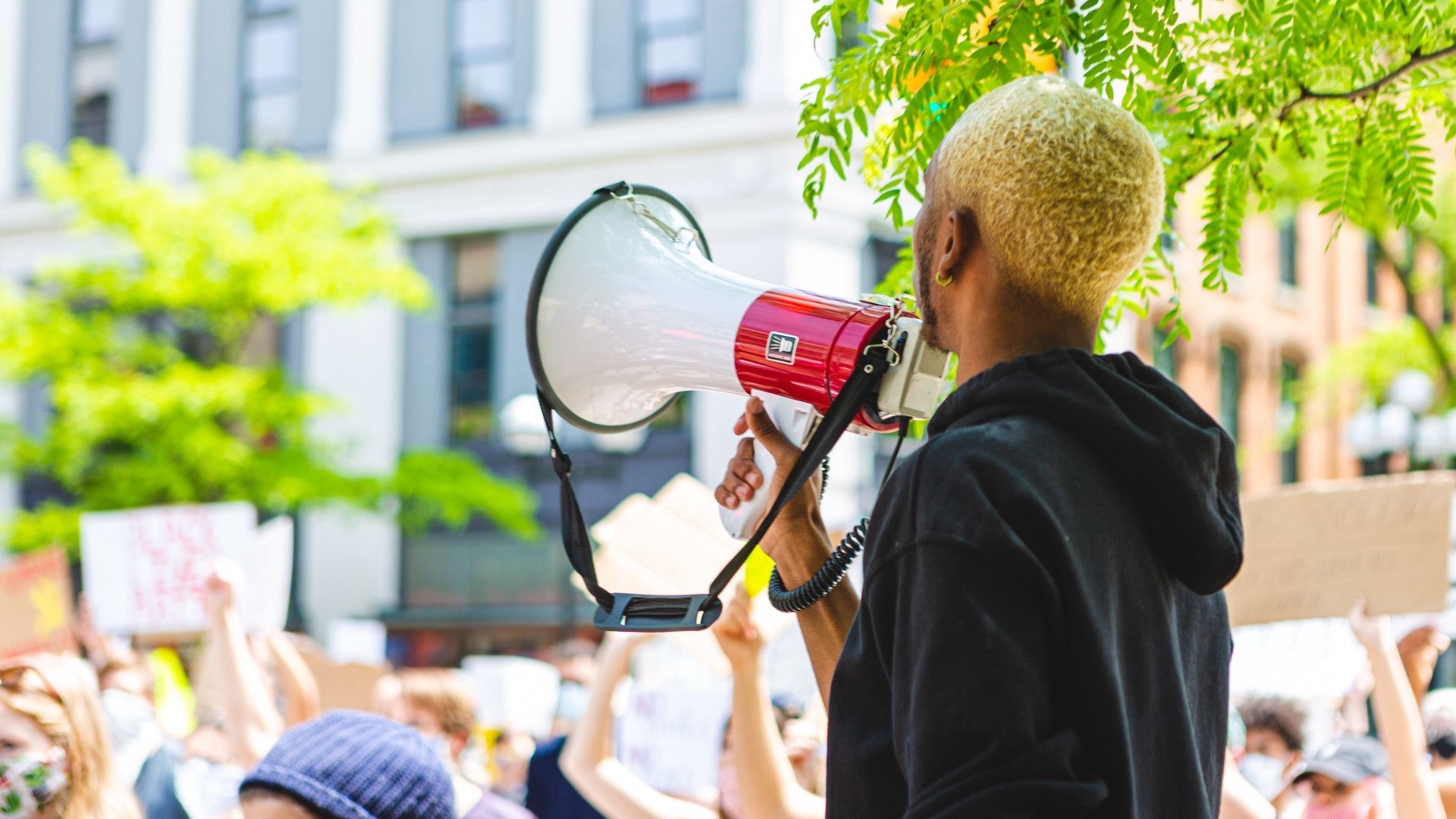 To promote a world of sustainable peace, justice and equality through advocacy and education of the Rule of Law.

Our values and purposes