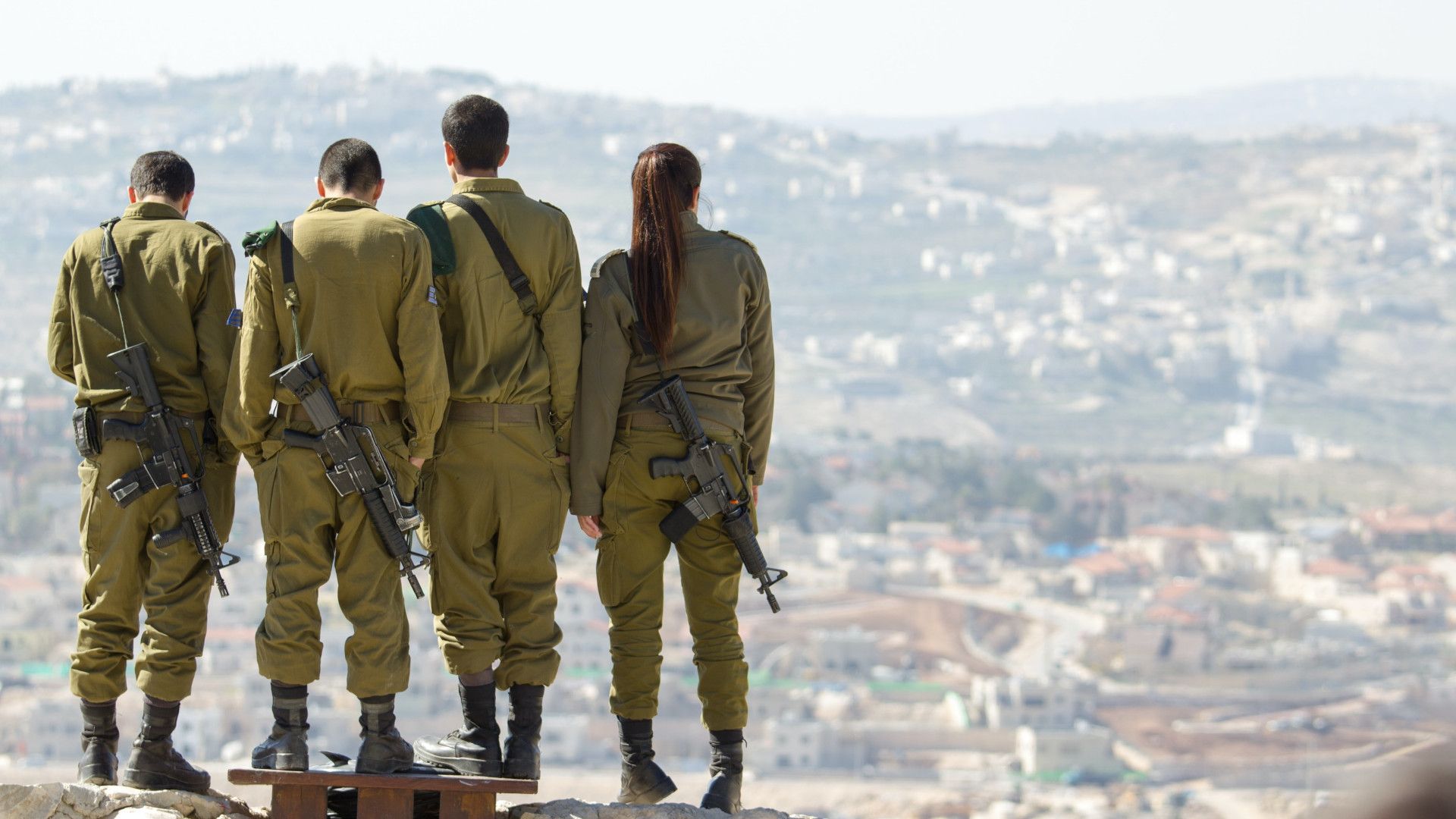 Australia's government does not have to take the decision to go to war to Parliament. This needs to change.

Australia can currently be taken to war by the decision of the prime minister alone. This is a dangerous way to enter a conflict that can cost many billions of dollars and many, many lives.

It does not have to be this way. In the UK, for example, the government seeks the authorisation of the House of Commons before deploying military force. If the UK can do it, we can too.

Lawyers For Peace is committed to raising public awareness and advocating for reform regarding who has the power to send us to war. This includes making sure any deployment is consistent with both international and Australian law.