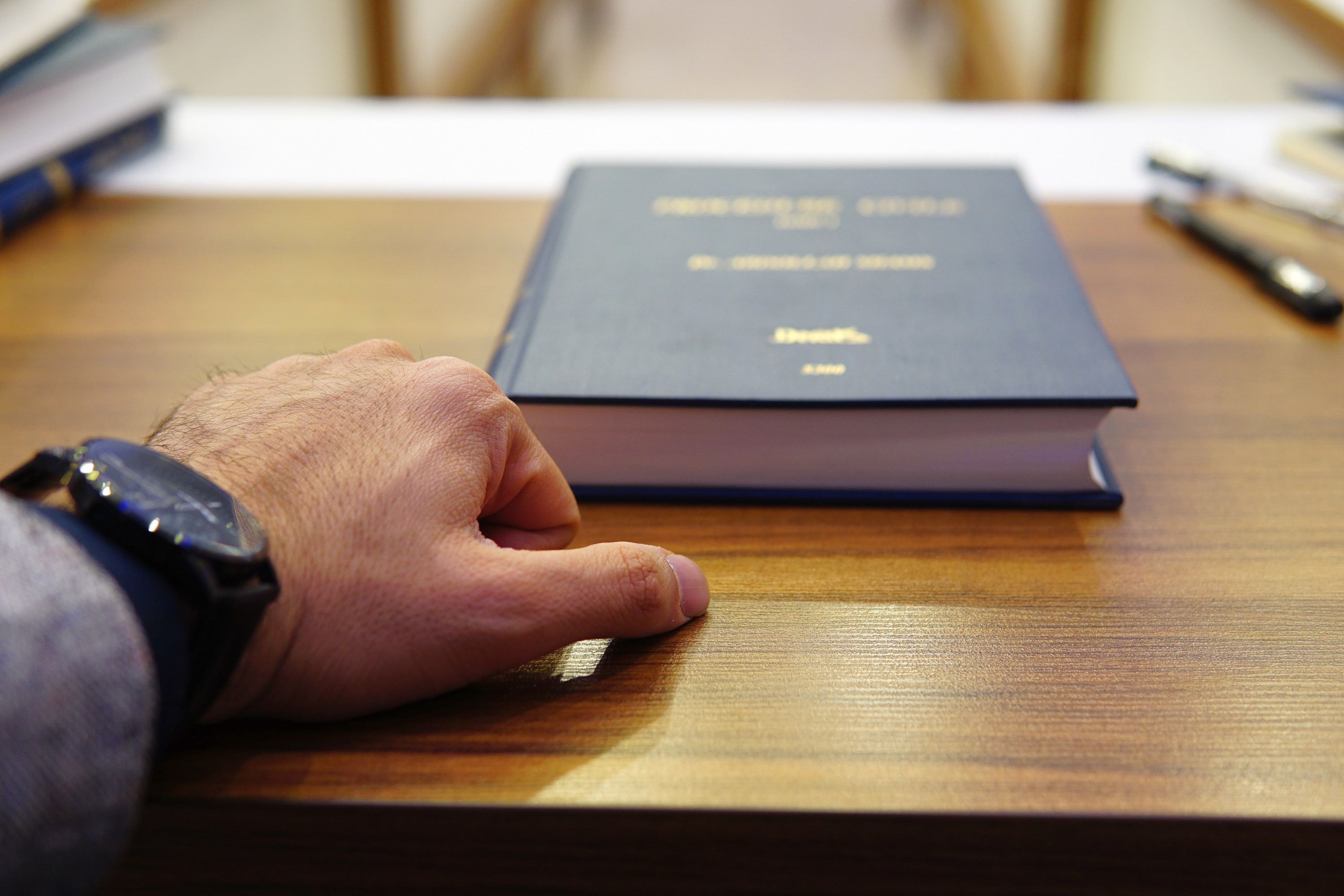 As Australian lawyers, our goal is to promote peace and non-violence while challenging the status quo around war and armed conflict. Lawyers For Peace aims to raise awareness in the community and advocate against inappropriate use of force as a means of resolving disputes. We strongly believe that all human beings are born free and equal and that as lawyers we are in a powerful position to be a force for good.

To this end, the Association will: